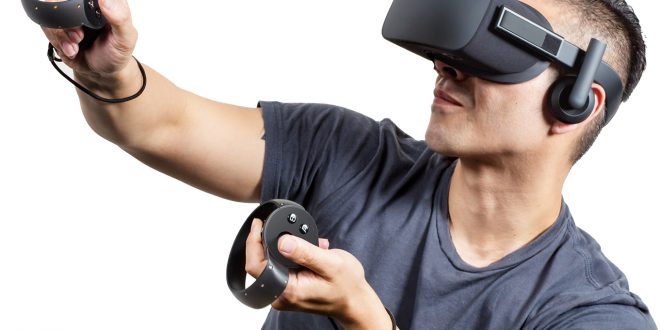 Like Robin Thicke’s 2013 hit song, “Blurred Lines,” the gaming industry has continued to strive towards liberating the passive confines of gameplay by actively engaging audiences and blurring the lines between TV and video games. Nintendo’s 1995 release of “Virtual Boy” embarked on a journey towards establishing a closer bond between the gamer and the game. Although, from a sales perspective, it turned into an infamous failure, the concept itself altered the perception of gameplay as a whole and 2016’s interactive entertainment serves as a crystallization of this.

Along with high-def graphics and the transition towards more third person gameplay such as Xbox One’s “Quantum Break”, which elevates shootings with cinematic realism, and PS4’s “Unchartered 4” with narrative-packed adventures, the 2016 release of the Oculus Rift and Sony PlayStation’s VR attempts to enhance gameplay. Resolving some of Virtual Boy’s pitfalls and establishing greater interactive elements, VR encourages non-goggle wearing participation. In fact, it is even arguable that this new form of virtual reality may be greatest social form of gaming to date allowing players with headsets to reach out and touch one another. If anything, this new form of VR is surely a testament of what is to come in the world of virtual reality.

As tech columnist, Edward C. Baig, of USA Today states, “the Gaming & Virtual Reality Marketplace will expand by 77% over its footprint at the 2015 CES, CTA reports.” With this in mind, the perception of gaming will continue to change in 2016 and in the future as it blurs the lines between reality and gameplay. 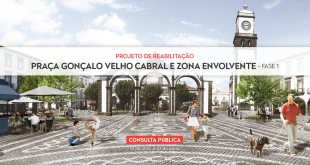 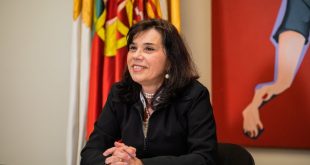 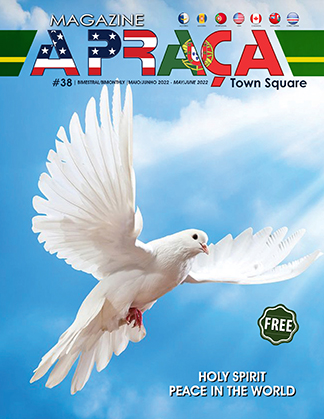